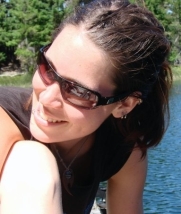 I am a sixth generation settler from unceded Coast Salish territories. Born and raised on Vancouver Island, the west coast’s socio-political, cultural, and physical environment acted as a stark backdrop for me to view the manifested dichotomies between privileged wealth and the exploitation of peoples and places. Drawing motivation from their surroundings, lived experiences and, often challenging, nudges from a handful of influential mentors and authors, over the years, my academic focus has locked upon localized colonial constructs that they were inextricably a part of.

In 2010, I relocated to traditional Mi’kmaw territories (Halifax, Nova Scotia) where I completed a Masters in Environmental Studies at Dalhousie University in Fall 2012. My graduate research was located within a larger, longstanding community-based participatory research partnership that focused upon the implementation of a modern treaty on Vancouver Island. Informed by anti-colonial, anti-racist, and critical social theories, my thesis entitled The Maa-nulth Treaty: Huu-ay-aht youth visions for post-Treaty life, embedded within the present colonial conditions of Indigenous-Settler relations in British Columbia, employed arts-based and qualitative methodologies to focus upon the culture and mentality of colonialism in British Columbia, its subsequent socio-political and legal reproduction/reinforcement, and avenues for respectfully transforming the resulting power imbalances within Indigenous-settler and Indigenous-state relations.

In 2012, I became involved with CEHE as a project coordinator. Finishing my contract with CEHE in 2013, my role as project coordinator was centred upon the ‘Revitalizing Japantown?’ partnership project, where I was fortunate enough to work with the many passionate community organizations in Vancouver’s Downtown Eastside, to build a unifying, yet distinct, collection of voices celebrating the founding communities’ triumphs in light of human rights violations. Currently, I am working as Research Associate at UNBC on topics related to ecohealth, environmental governance, and human-nature relations. I continue to be driven by questions of how to respectfully transform Indigenous-settler relations by engaging settler populations to highlight the historical construction of the state and resulting inequities – a topic that is at the core of my PhD program beginning in Fall 2013 at Dalhousie University. When not feverishly trying to meet deadlines, I can be found gallivanting with Halem, my four-legged companion, usually somewhere in British Columbia. 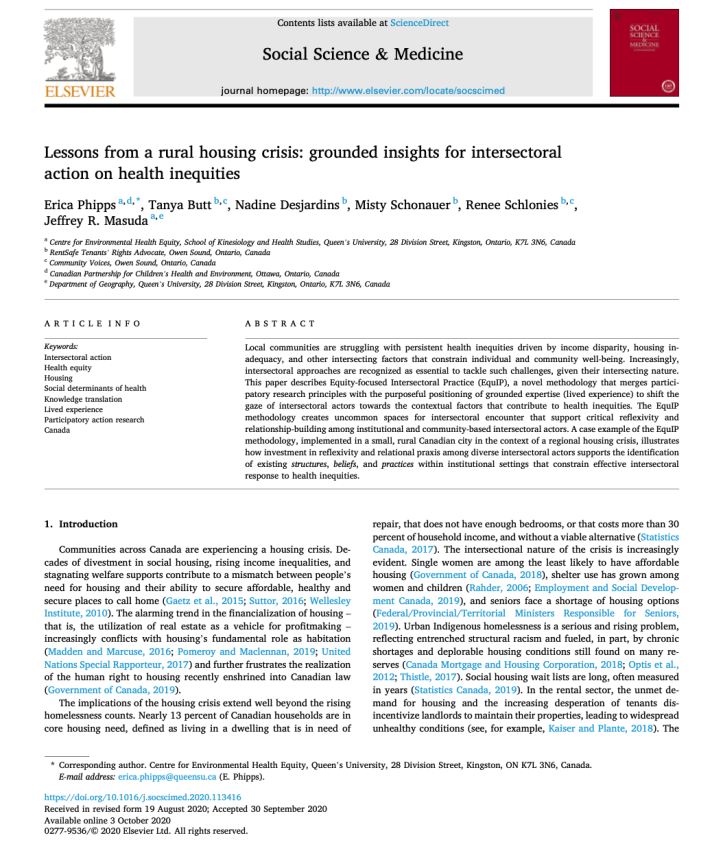